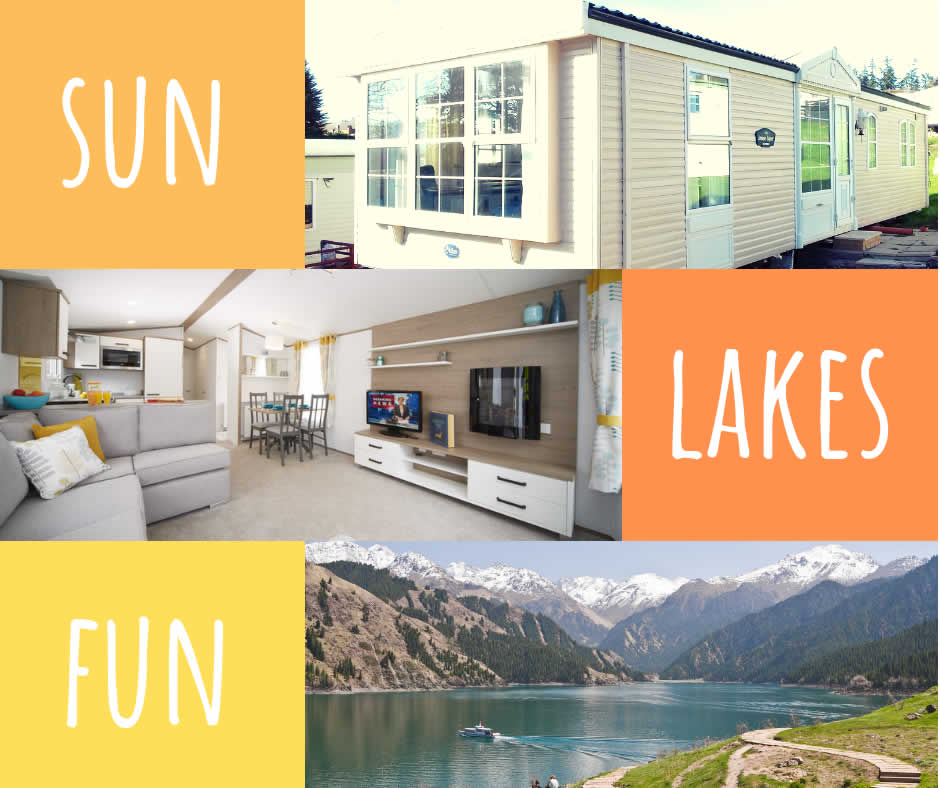 Lake District is one of the most popular destinations for people across the UK and from further afield. From fun-filled outdoor activities to adventures & awe-inspiring tours, there’s something for everyone to enjoy.

Ravenglass is a small coastal village and natural harbour in Cumbria, roughly halfway between Barrow-in-Furness and Whitehaven. Historically in Cumberland, it is the only coastal town in the Lake District National Park. It is located at the estuary of three rivers: the Esk, Mite and Irt.

The town dates back to at least the 2nd century when it was an important naval base for the Romans. The Latin name of the settlement is the subject of scholarly debate: believed by some experts to have been Tunnocellum it is often named Glannoventa. It occupied the most southerly point of the Cumbrian coastal defence system, which can be seen as an extension of Hadrian’s Wall and the western extremity of the Roman frontier World Heritage Site.

Tourist attractions include Muncaster Castle and the Ravenglass and Eskdale Railway.

Ravenglass is served by Ravenglass railway station on the Cumbrian Coast railway line, with trains to Carlisle and Lancaster. This station is also a terminus of the narrow-gauge Ravenglass and Eskdale Railway, which runs inland up Eskdale. This serves both as a tourist attraction and as local transport during its operating season. (Source Wikipedia)

Port Haverigg has static caravans and luxury lodges available for sale. It also has holiday homes for hire for all holiday budgets.

It boasts a 200-acre private freshwater lake which has water sports facilities. Most of the plots benefit from water views and have ample open spaces and parking around them.

Within a 5-minute walk from Port Haverigg Holiday Park is the beautiful Haverigg beach with miles of sand. The town of Millom is small but has all you need: banks, supermarkets, petrol station, restaurants and more.

We have new and preloved properties for sale at port Haverigg. Please get in touch if you would like to go down for a short stay or a quick visit & we promise that you will fall in love with the place 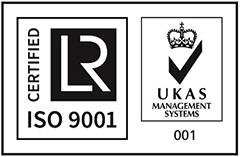